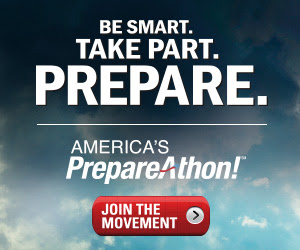 During disasters and emergencies, whether natural or man-made, standard sources of electrical power (utility grid and fossil fuel supplies) are often lost or cut off, but critically needed for relief such as communications, power tools, water pumping and health clinic operations.

Technological innovations within the power supply field can lessen the negative impacts of power outages or fuel shortages, but only if the associated outreach is present for public awareness and understanding of the products and their usefulness during times of distress.

Why Preparedness Education is Important
SUNRNR (“Sun Runner”) of Virginia, Inc. manufactures a product useful before (mitigation), during (response) and after (recovery) such emergency-related lack of electrical power.  Our marketing and advertising inherently requires public education and the promotion of preparedness. Then, after purchasing, SunRunR system owners, both personal and commercial, are inherently better protected from the after-effects of a disaster and can also participate in the response and recovery.

Renewable. Each SunRunR patented portable solar generator storage system combines a main unit for energy storage and output with a renewable energy source for energy generation. The included solar panels are the most commonly used generation source, but the unit may also be recharged by wind or water turbine, the grid, a gas generator, or even a bicycle. The SunRunR main unit consists of a steel chassis enclosing a rechargeable battery, a DC-to-AC inverter, a charge controller with display, a master disconnect on/off switch, an auxiliary power socket, accessible fuses, and quick-connect input/output and system expansion portals. It is the inverter’s voltage output, or lack thereof, that defines the SunRunR model – SUN110, SUN220, SUN240, SUNPWR.

Safe and clean. Emergency applications directly apply to one of our four markets and indirectly to the other three.  The Emergency Preparedness market can be small- or large-scale with small tending toward personal and community preparedness such as the residential or business consumer that simply wants electricity for short or intermittent power outages.  With consumption awareness and budgeting, units may be used sustainably and therefore, for longer-duration outages.  It is here where our product is potentially doing the most to reduce deaths from misuse of portable gas generators, whether by carbon monoxide poisoning or associated combustible fuel dangers.  Another aspect of our products’ benefits is exemplified by Hurricane Sandy’s situation where many had portable gas generators and fuel was available, but it was inaccessible since there was no power to pump it out of tanks. 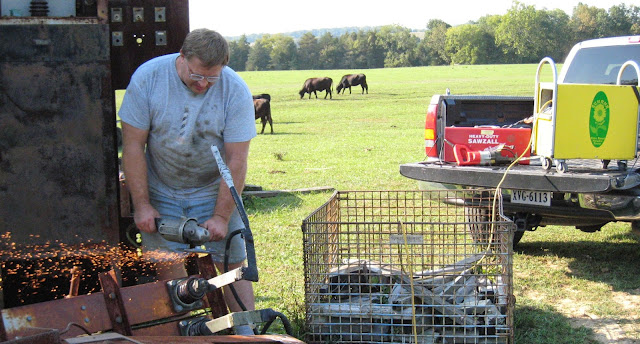 Portable and flexible. Large-scale usage would be in terms of humanitarian aid – relief, response and recovery.  SunRunRs offer the best balance of generation, storage, and output specifications in the solar generator arena while maintaining portability.  Some of our videos and many of the testimonials of results and impacts below demonstrate a unit’s capabilities with respect to powering high-load equipment that might be needed for aid efforts.  Early on in the company’s life, we were invited to Ashbury International to give a presentation to a large group of emergency responders, managers and Red Cross, introducing SunRunRs as a sustainable option for in the field.

Indirectly, the other three market sectors, Recreation, Commercial and Eco-conscious, have the advantage of inadvertently having an emergency power supply if needed when not being used for their originally-intended purpose.

Making Preparedness a Priority
SUNRNR of Virginia, Inc. has been a proud National Preparedness Month Coalition member for many years and we promote NPM and America’s PrepareAthon, using the toolkits provided, at least twice a year through social media, our blog, newsletters, and press releases such as the examples included in the supplemental attachments.  We also exhibit where possible, including various “prepper”, hurricane week and home shows, thereby reaching more of the public with the message of preparedness and self-reliance.

Measuring the Results of Better Preparedness—The Human Element
Besides advocating preparedness, the efforts above have also increased SUNRNR’s visibility, leading to an invitation to an exportingroundtable at the White House and to being selected to participate in a trade mission focused on solutions for West Africa’s energy and water problems as described here.

With the very limited resources of our small, young company, it has been a struggle to introduce a new product concept.  Even so, now over 400 people are better prepared in terms of backup emergency power and many more have been exposed to the idea.  With an increase in exposure and video materials, sales could grow to several hundred this year alone.

The impacts of our outreach and sales are best seen by way of the example testimonials below, including one from post-derecho Virginia.  System applications have included powering a health clinic in post-hurricane Bahamas and end-user sales in post-earthquake Japan.

A local high school sixth grade science teacher worked diligently to receive a grant for a SunRunR system.  The students will monitor the solar generator as part of their curriculum on renewable energy. “The SunRunR will be the alternative energy system that the students come to understand, put their hands on, set up, orient towards the sun, plug devices into, use to monitor and manage electrical production and demand, et al, all the while learning what alternative energy is, what it can do, and that it is the new normal,” says John Woods of North Fork Middle School. 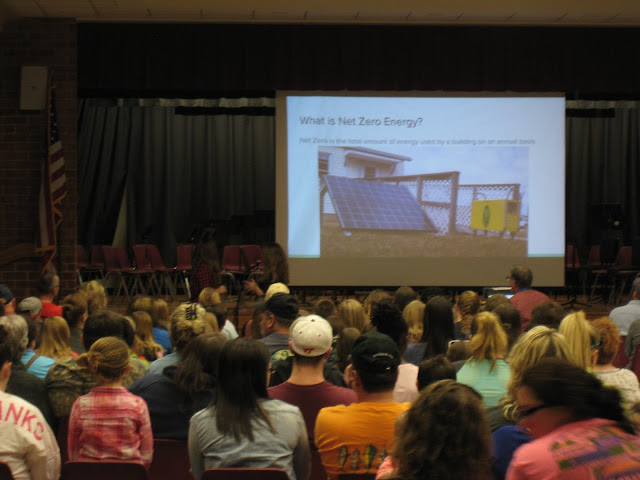 “It is so reassuring knowing that as long as the sun shines, come hurricanes or grid outages, I will still be able to have power for the most important things.” – Wanda, customer of Alternative Energy, Inc, PA

“The SunRunR ran my fridge while the power was out, after the recent storms. Saved my bacon. I had recharged the scooter the afternoon of the storm and that almost completely drains the SunRunR. It was a challenge squeaking through until the power came back, but it worked. I certainly had everyone else beat. A fan and a fridge was a LOT during those few days." – Walter B, Roanoke, VA
“We CANNOT TELL YOU how pleased we are with solar rather than the gas generator!!!” – John and Michelle Z, NV

“Just wanted to let you know that I really enjoy and am impressed with my New SUN110 … it’s power—for both continuous and surge demands, is most impressive.  I’ve had it running my computer, washing machine, and refrigerator all at the same time.  It did 4 loads of wash in one day and ran the refrigerator continuously for almost 20 hours on the same charge before shutting itself down.” – Gary B, FL

“We just got our power back on yesterday after nearly 5 days without. The SunRunR I purchased from you last year worked like a charm, keeping our freezer cold and running the well pump for water when we needed it.” – Bill G, Charlottesville, VA  (7/2012)

SUNRNR of Virginia, Inc is very proud of our product, mission and customer service reputation.  We will tell potential customers “no” before we will sell them a system that may not meet their expectations.  We know their investment in a SunRunR is an investment in themselves – a definite win-win situation.  As an added bonus, SUNRNR will create jobs and increase Virginia exports while customers are implicitly learning about electrical consumption.

NOTE: The above narrative was SUNRNR’s winning entry in the 2016 FEMA Individual & Community Preparedness Awards.
Posted by Unknown at 11:52 AM